Day 1. The day to relax, unpack, and get settled in right? No. My day started at 8am when I got to try a squat toilet and Thai shower which was thankfully cold. BTW it is very warm  here but the killer part is the humidity! My lounges get stronger with every breath!
For breakfast my dad and sisters took me out, and where do they take me? KFC! It was great and they had some different things than the KFC in America and most of them where very sweet or very spicy. Then we went grocery shopping because they wanted to know what kind of food I like. But I didn't recognized hardly anything there and had Tong and Ice pick out foods for me to try! They also got me books to help me learn thai which was super sweet!
Back at the house I tried to help bring bags in but they insisted that they would do it and told me to go change into pants and a t-shirt for our next stop! Of course I didn't bring long pants so I borrowed some from Ice and it felt instantly 10° hotter!
Next we went to the crocodile farm where I got to see crocodiles so big I thought they where fake and babies that I just wanted to hold and pet. 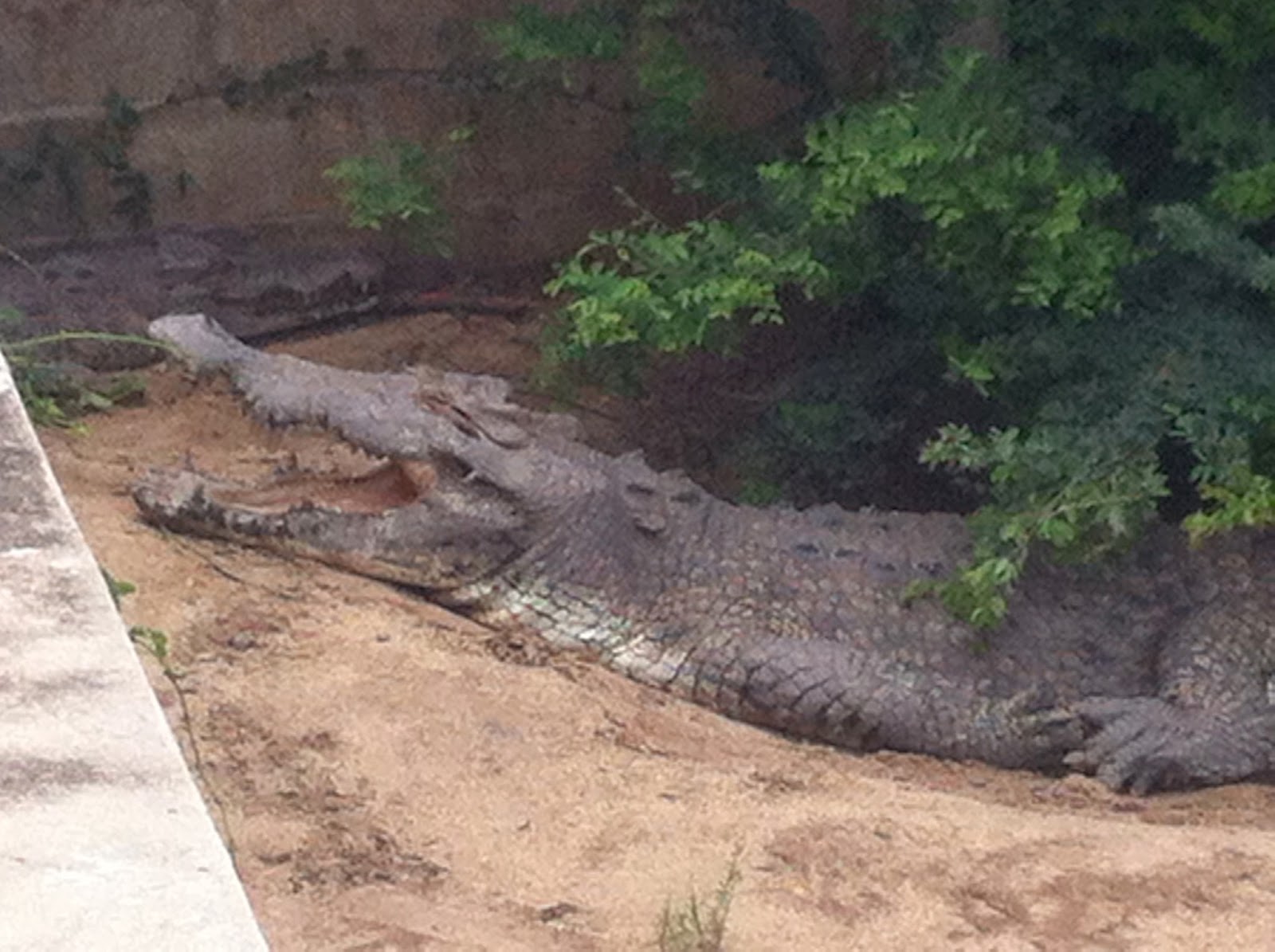 Then we went to their school for the mother's day assembly and wow do they know how to do mothers day! There are mothers day flags all over the place, pictures of the queen, and at the assembly they had a speech and thai dancing performance. It was soo cool! 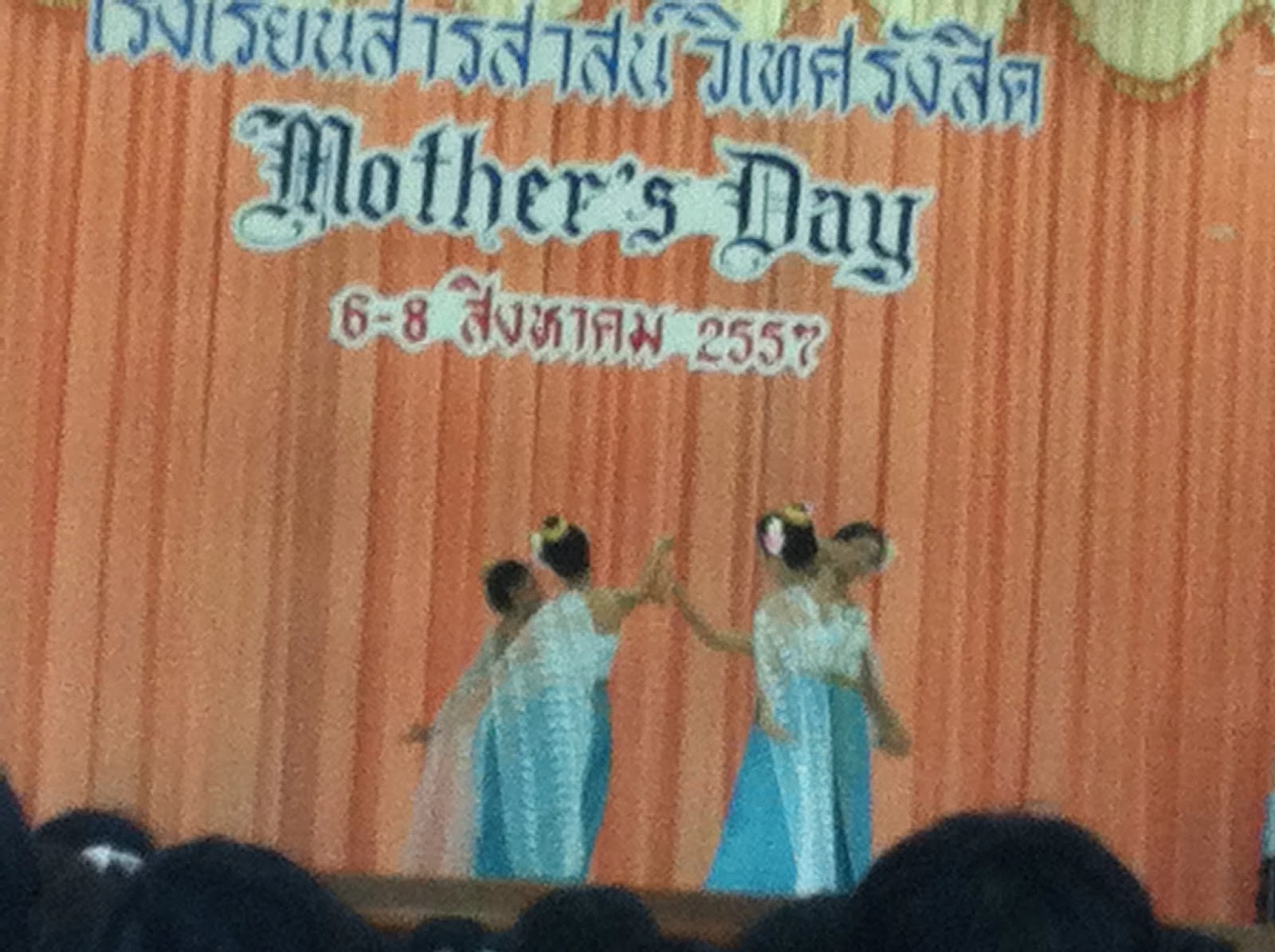 Our final stop was the mall! All day they kept asking if I was hungry and I finally said yes so they took me to a Japanese restaurant for lunch. It was delicious! Then we went to the biggest store there and started to shop. For most of this shopping trip I had no idea what was happening. They where going in every direction, grabbing a coffer mug, bathrobe and slippers, trash can, and a basket. All the while they were pointing to colors and asking my to say them in thai. I found out that they got all this stuff for me and my room. It was so nice! Then we went clothes shopping and I found some things (a dress, long pants, and 2 shirts). When I went to pay I found that my host dad already did and when I told him it wasn't necessary he said that I am his daughter now and he pays for his daughters! It was the sweetest thing I've ever heard! My host family is the best!
Home again we had dinner which was very good even though I don't know what it was. And Tong and I watched Harry Potter! By this time I was exhausted and had no trouble going to sleep!
Overall, great first day!!